What to Watch During Asian Pacific American Heritage Month

Celebrating Asian Pacific American Heritage Month 2020 has become harder because of COVID-19. I asked some important voices in the community about what to watch while we’re stuck at home to celebrate the occasion. Here are their responses: 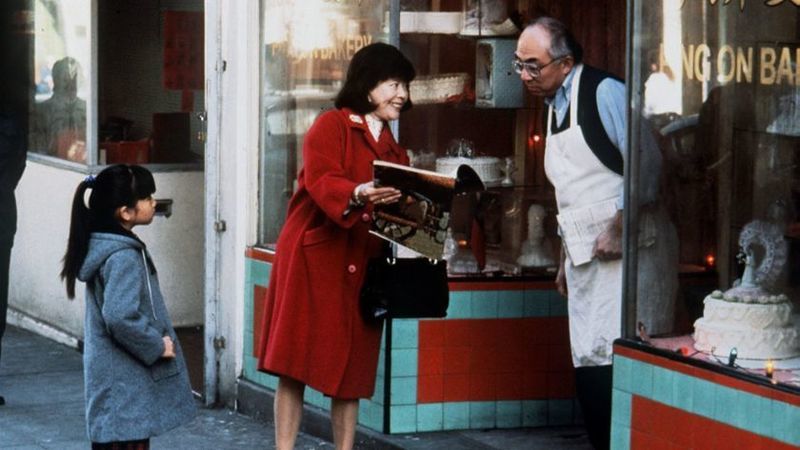 Star of “Tigertail,” “The Farewell” and the upcoming “Mulan.” He is also featured in the campaign, Wash the Hate.

Star of “Star Trek: The Next Generation” and “Star Trek: Deep Space Nine,” and the upcoming “Mulan.” 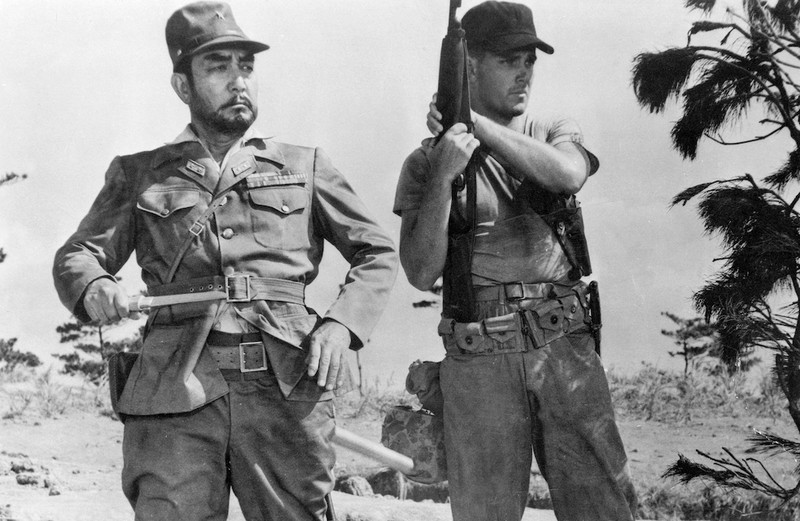 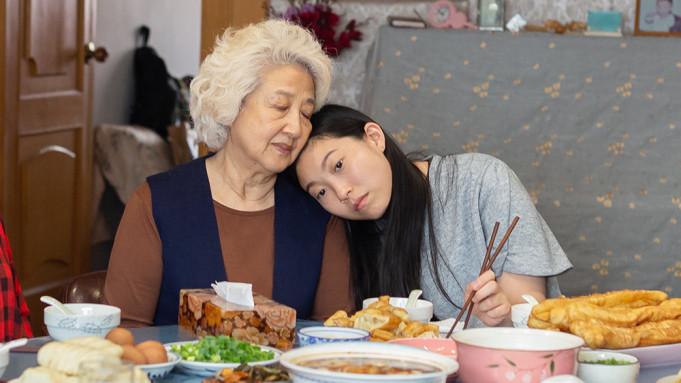