The Google Assistant will finally let you schedule actions for later 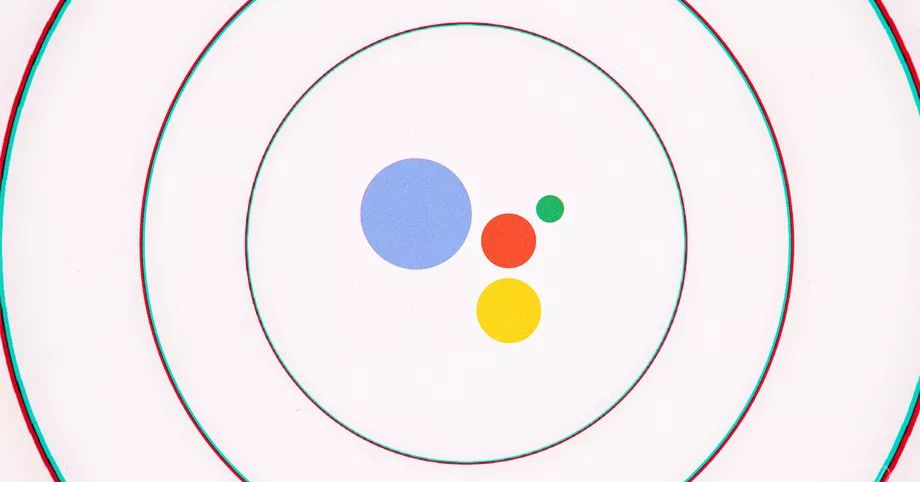 For the past few years, Google and Amazon have tussled to get the most attention for their respective digital assistants at CES. But while Amazon mainly focuses on partner announcements, Google aims for consumer attention with new Google Assistant features (plus a gigantic, ostentatious building outside the convention center).

This year is no different, and today Google has announced all of the capabilities it’s adding to the Assistant. It’s a grab bag of things — ranging from making privacy options more accessible to improved device setup to making voice calls easier to place — and what will matter to you will depend entirely on what kind of stuff you do with your smart speaker or Android phone. And as usual with Google, most of these features are not going to be available right away, but instead later in the year.

Say “Hey Google, that wasn’t for you,” and it will delete the last utterance

For me, the headline feature is scheduling actions. Instead of going through the hassle of setting up a full routine, you will be able to ask the Assistant to do something for you at some point in the future as a one-off. So, for example, you could say “turn on the lights at 2PM tomorrow.”

But the most important features are the slightly improved privacy options. If you haven’t checked Google’s web-based privacy dashboard lately, you can ask it “are you saving my audio data” and it’ll tell you what’s up and send a link to your privacy settings to your phone. Given how difficult it is to find anything inside Google’s settings on the Assistant and Home apps, it’s probably the easiest way to do that now.

If you suspect Google accidentally activated the speaker to listen to you, you can say “Hey Google, that wasn’t for you,” and it will delete the last utterance from your history.

Google is trying to make it easier to set up new smart home devices, too — something Amazon has also been doing with Alexa for some time. Google’s new feature will have the Assistant pop up a notification once you’re done with setup in the manufacturer’s app for a new gadget. Tap it, and it’ll connect it with your Google Assistant and ensure it’s working properly.

The Home app finally gets support for smart bathtubs

Google also says it’s adding support for a bunch of new smart device categories into the Google Home app, including AC units, coffee makers, vacuums, and smart bathtubs. There are supposedly 20 new kinds of devices, and I will be going to see if I can take a bath at the Google CES Compound later today.

If you have a Google smart speaker, you can set up “Speed dials,” which are exactly what they sound like. It’s useful because it’s always a crapshoot what will happen when you ask the Assistant to call somebody by their first name — or if somebody else in your house does the same. Chances are you know more than one John, so if your kid wants to call uncle John, the speaker would ask which John. So: small problem solved. Speed dials will also have a visual interface on smart displays.

Lastly, Google will let you save virtual sticky notes on smart displays for family members. They should work whether or not the person making them has registered their voice as a user.

Like I said, it’s a grab bag. All of these seem like nice features, but they also are a reminder that every digital assistant and smart speaker shares a common problem that we haven’t figured out yet: how to remember what it can and can’t do. Some of these new features — like the smart home setup — handle their discoverability on their own by popping up a notification. But for most of the rest, these companies will have to either market the feature or convince you to read a software update notice.

For Google, at least here at CES, there’s no shortage of marketing. Whether that will eventually turn into consumer awareness is another question.