The Last of Us Video Game Adaptation Greenlit at HBO, Chernobyl EP to Helm 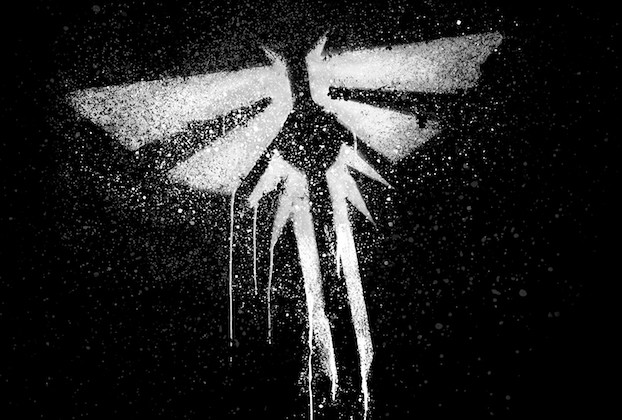 HBO has just given a thumbs-up to a series with a logline that’s straight off a 2020 Bingo card: quarantines, brutality and the destruction of modern civilization.

On Friday, the premium cable network gave a series order to The Last of Us, an adaptation of the popular, post-apocalyptic video game, TVLine has learned.

Set two decades after the implosion of our society, the drama will follow Joel, a tough survivor, who is hired to smuggle a 14-year-old girl named Ellie out of an “oppressive” quarantine zone, per the official synopsis. “What starts as a small job soon becomes a brutal, heartbreaking journey, as they both must traverse across the U.S. and depend on each other for survival.”

Chernobyl creator Craig Mazin is behind the project. Neil Druckmann, the game’s writer and creative director, will write and executive-produce the series with Mazin.

In the game, Joel and Ellie must evade (and sometimes fight) people infected by a horrifying mutation. The Last of Us won several honors upon its release in 2013, including the award for Outstanding Achievement in Video Game Writing at the Writers Guild of American Awards.

“Craig and Neil are visionaries in a league of their own,” said Francesca Orsi, executive vice president, HBO programming, via statement. “With them at the helm alongside the incomparable Carolyn Strauss [who also executive-produces], this series is sure to resonate with both die-hard fans of The Last of Us games and newcomers to this genre-defining saga. We’re delighted to partner with Naughty Dog, Word Games, Sony and PlayStation to adapt this epic, powerfully immersive story.”

Will you watch The Last of Us when it comes to HBO? Hit the comments and let us know!

The Undoing Is a Hit for HBO — Could There Be a Season 2?