Google really wants you to buy Cyberpunk 2077 on Stadia — so much, in fact, that it’s giving away a Stadia Premiere kit to each person who preorders (or who has already preordered) the game on Stadia or buys it after launch until December 17th. The promotion runs “until supplies last,” though Google declined to say how many units it will be giving out.

To redeem the deal, you’ll need a Stadia account, though you don’t need to be a paid subscriber. Then, head to Cyberpunk 2077’s product page and purchase the game. If you have a Stadia Pro subscription, you can save $10 on the game if you haven’t already used that promo.

Google says that your kit will take several weeks to ship, which means you probably won’t have it in hand when Cyberpunk 2077 actually launches. Also, it says your shipment may or may not arrive prior to the holidays. Thankfully, there are other ways to play Stadia with controllers you might already own, including on your phone or through your PC’s Chrome browser. So just because your complimentary hardware won’t arrive for a while doesn’t mean you can’t play the game on launch day. 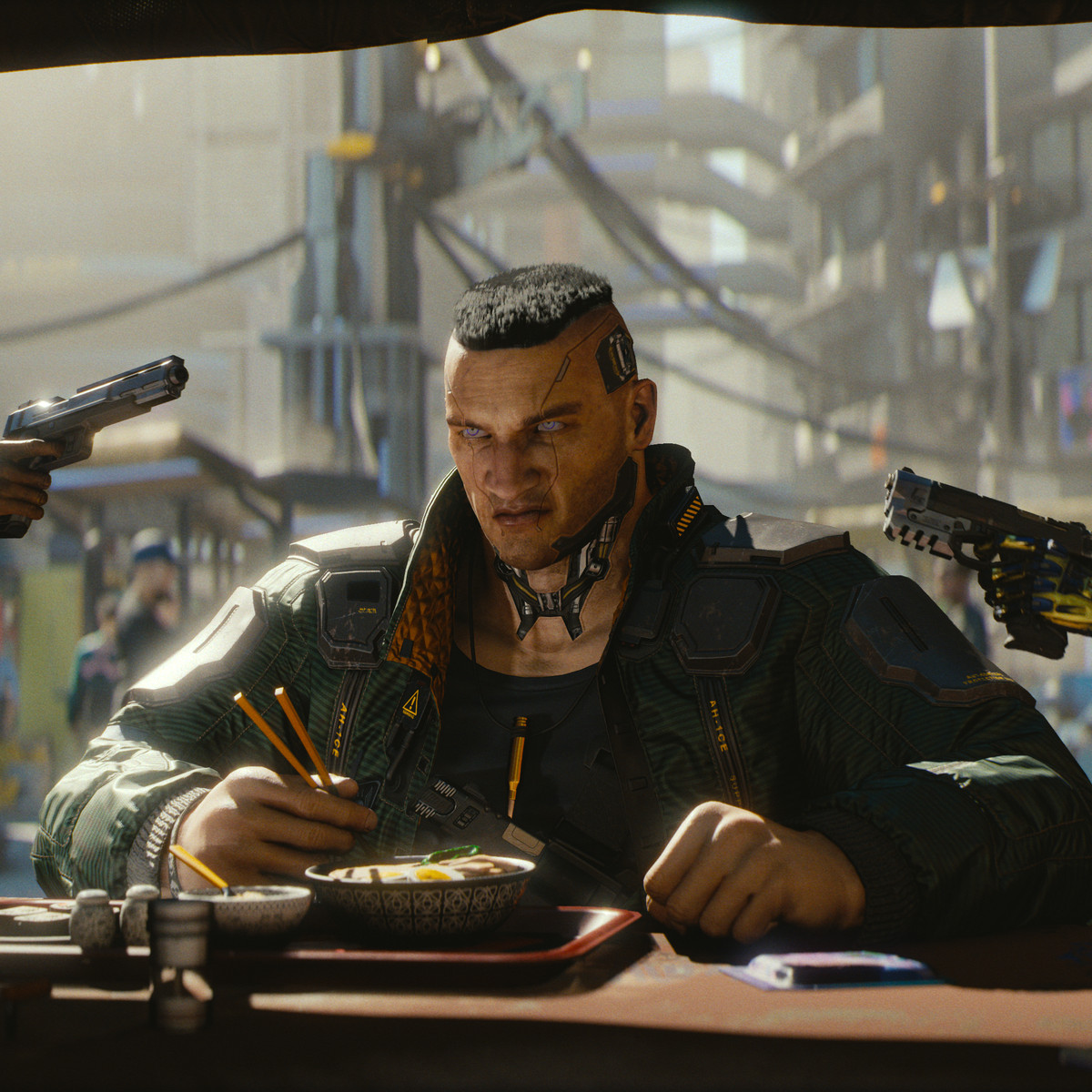 Prices taken at time of publishing.

Purchase the game on Stadia before December 17th (or until supplies last) to get a free Stadia Premiere kit (usually $100) containing the Stadia controller and a Chromecast Ultra. Current Stadia Pro subscribers can save $10 on their first game purchase.

While you wait, here’s a brand-new trailer for Cyberpunk 2077 that just released today:

How to stream MLS playoffs