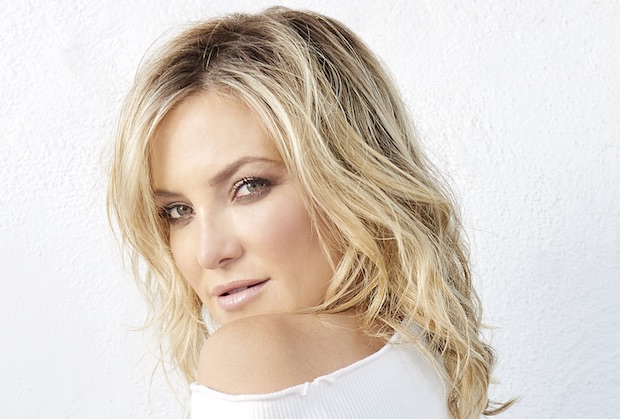 In what marks her most significant TV gig to date, Kate Hudson has been tapped to headline Season 2 of Apple TV+’s anthology-esque drama series Truth Be Told, TVLine has learned. The Almost Famous actress will star opposite returning series regular (and exec producer) Octavia Spencer.

Originally billed as a limited series, Truth Be Told‘s first season starred Breaking Bad‘s Aaron Paul and Masters of Sex‘s Lizzy Caplan In Season 2, Hudson will play Micah Keith, a lifestyle guru and longtime friend of Spencer’s true crime guru Poppy Parnell. The pair’s relationship is out to the test when a new case connects both women.

Prior to Truth Be Told, Hudson’s most noteworthy TV credit was a recurring role as a tough-as-nails dance instructor in Glee‘s fourth season.

Production on Truth Be Told Season 2 is slated to commence on Oct. 26 in Los Angeles ahead of a 2021 premiere.